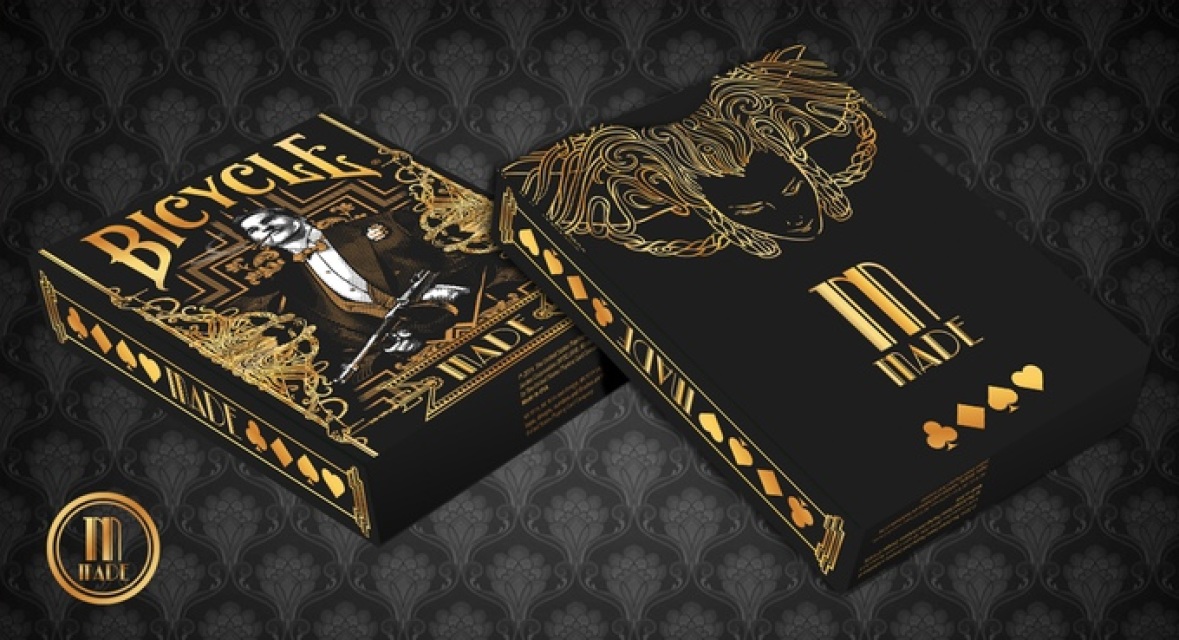 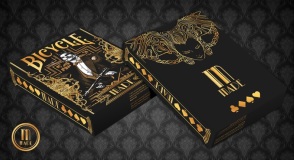 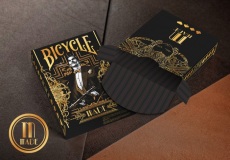 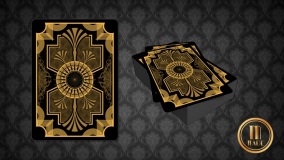 Enter the dangerous and captivating underworld of the 1920’s Mafia by way of the Stylish Get Made Decks. Do you have what it takes to get MADE?

Mob bosses have only allowed the worthy to enter their inner circle, since the late 19th century, now with these mob-themed cards, you hold the fate of the bosses and their families in you hands and you will determine which family will rise in dominance, or get pinched.

GET MADE Gold Edition deck